Hit enter to search or ESC to close
AnnouncementsNew ReleasesNews 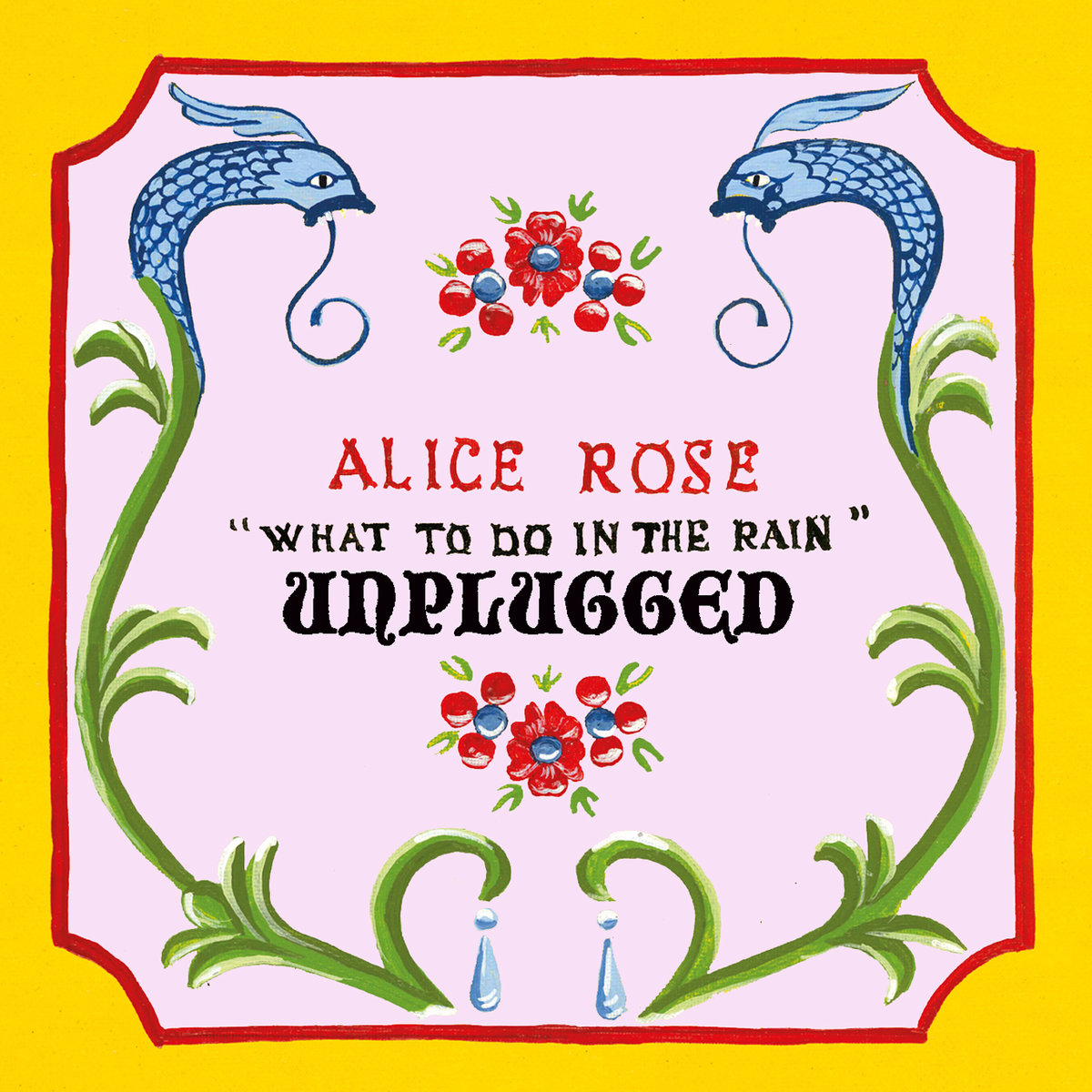 What To Do In The Rain – Unplugged (Alice Rose)

The unplugged album is out now, and if you like my solo sound, you can get it now on all digital platforms, including my very own Bandcamp page.
Voice and autoharp, a minimalist sound. Alice Rose plays her songs, soft and raw with no overdubs or effects. This album was recorded by
Jamie Collier in the ARK studio in Berlin June 2019.

and on all other platforms:
https://orcd.co/vdxy6y5

ONE SONG EVERY FULL MOON
On the 8th of November, Alice Rose & Moniko will release their album: ‘2017’ , a collection of 10 tracks, including the single ‘Stranger Sounds’, that was released in September 2019:
https://AliceRoseMoniko.lnk.to/StrangerSounds

When Alice Rose and Moniko first met working on a Remix in 2011, they discovered a common passion for soulful songwriting, pop, and electronic retro sounds. Soon after, they began collaborating formulating their signature style, a blend of ultra-romantic synth pop and minimal soul, and produced a number of songs between 2015 and 2017.

Throughout 2017, they presented twelve of their tracks to the public: Every month at full moon they released a new song as an online stream, with great results: thousands of people listening, attention from the blogosphere and new music label interest.

Alice Rose is a singer/songwriter and performer, grew up in Copenhagen but went on to live in Prague, San Francisco, Cologne and Amsterdam. Now she calls Berlin home. Despite a more classical background as a violinist and singer, she discovered her love for electronic music early on, and started to perform live with drum machines and loop samplers – often as a spontaneous one-woman-show.

Starting with her debut album “Tales of Sailing” in 2006, Alice has recorded several additional albums, as well as singles and EPs. She’s also had success as a singer and producer in the club scene. She currently tours the world with her music, and while continuing to work with Moniko she&#39;s already busy writing her next solo album.

Moniko is the moniker (indeed!) of sound expert Niko Faust. For years, he’s been an in-demand engineer for well-known bands in the bigger German recording studios, while also acting as a keyboardist and producer for progressive pop band Any Of Both from 2011 to 2014. He identifies as a “time traveler”; between early electro-acoustic sounds and futuristic R&B styles. In his personal sound lab, Moniko likes to tinker with inspiring machines and rare instruments to create that unmistakeable sound print which so harmonically intertwines with Alice’s enchanting voice. 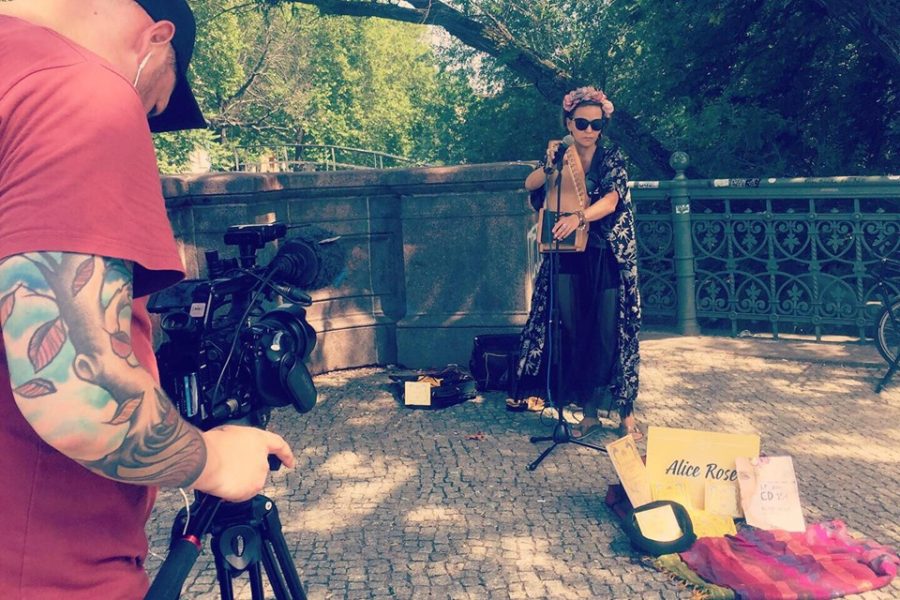 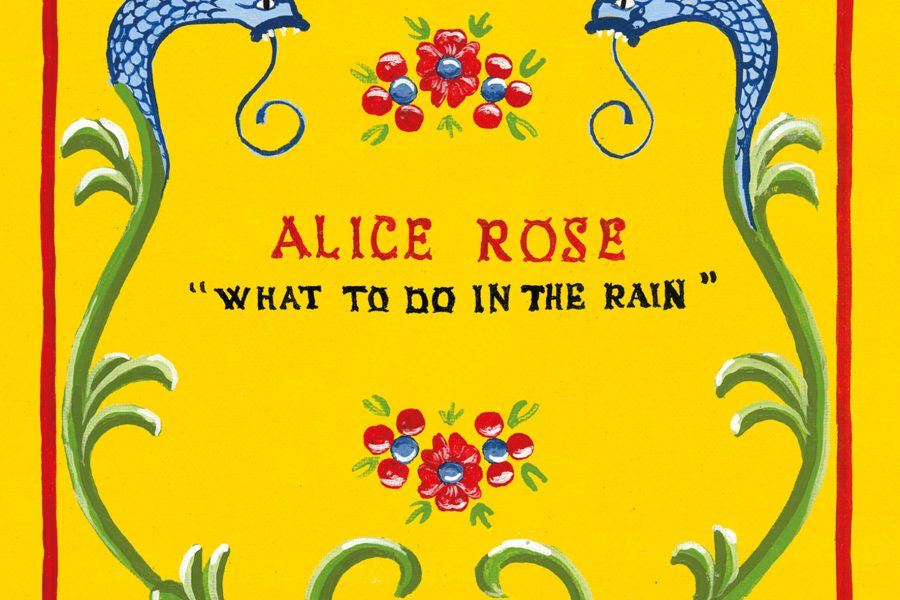